Aimee at It's Overflowing is doing an online photography course every Friday 'cause she's like awesome and stuff. 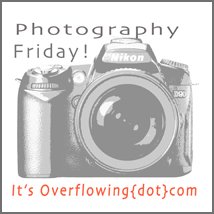 This weeks assignment was to use aperture priority only.
Everything else on auto.
Start at the lowest aperture the lens will allow, then take the same pic at every f-stop till we get to the highest aperture our lens will go.
For my Rebel T3i kit lens that was 3.5 to 22.
I won't post every ding dang stop, even though I'm sure you would all be like crazy wild to see this ball of hemp twine over and over.
I mean, what's not to like?

As it is, I did it collage-like: 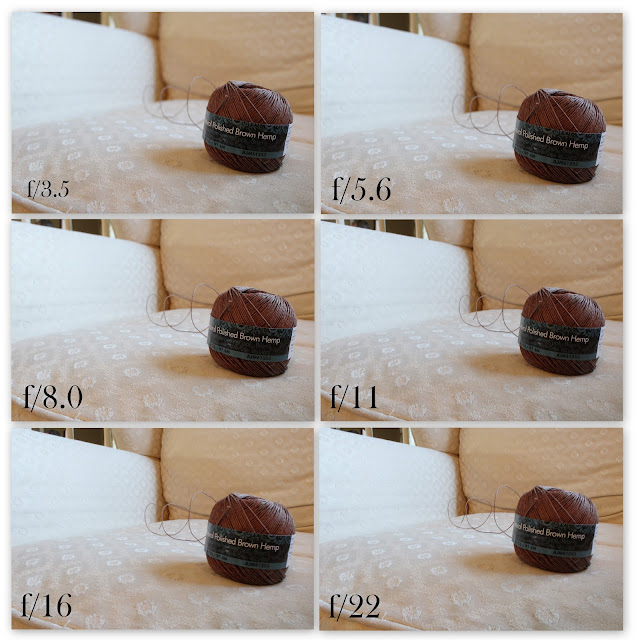 Here's where the rubber meets the road....a comparison of f/3.5 (lowest) to f/22 (highest)
See how the the tail is out of focus in the first, but clear in the second (even though the whole pic is blurry cause after all those f/stops my arm was tired, ok?)
That's what bumping aperture will do for ya.
Hey-howdy-hey. 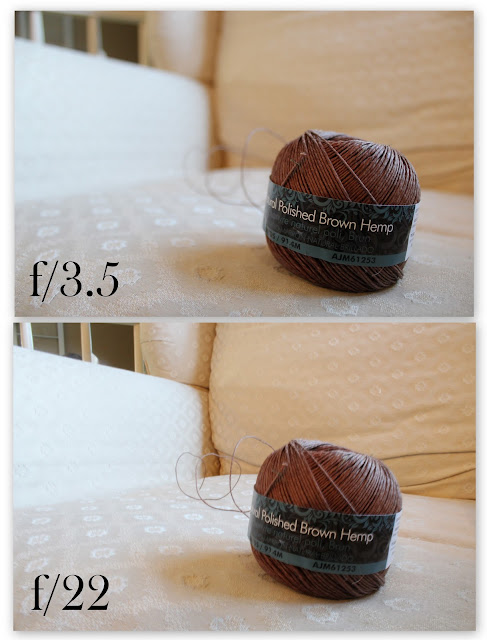 And this is Bogart, the big black dog, who is so very patient with me whilst I wield this goofy looking black thing in his face all the time.
It doesn't even smell like beef. 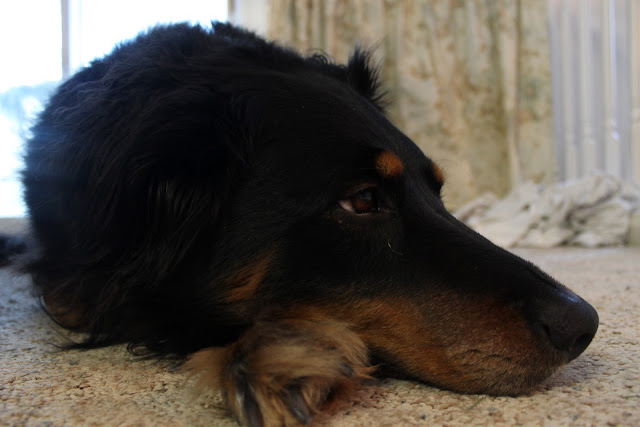 Thanks again to Aimee!
Next week we play with shutter speed.
You'll watch in amazement while my boys swing punches at each other while I turn the magic dial.
A quick shutter speed might just be the parenting tool I've longed for, as I've heard with practice you can actually 'stop action'.
Wonders never cease. 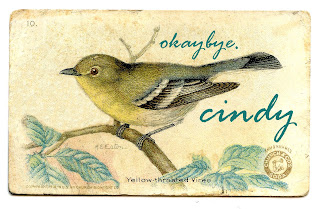 You did GREAT!!! Loving your twine pics! I definitely see the blur in the background with your changing aperture. Very cool! Your writing style is AWESOME and your blog is BEAUTIFUL! I'm so excited to be your newest follower Cindy!!!

ooo I would loove to have a proper camera to learn along with this! It's on my wishlist... have fun!

What fun! I love that you are learning to use your camera. I need a good one to play with. xo Diana

One of my nikon lenses is in the shop and I am lost (I don't even know the one.. it's for closeups)... I'm lost and my iphone is making everything look like crap (maybe it's not the iphone). thanks for the tutorial!
laura@imnotatrophywife.com

I actually enjoyed this little lesson in aperture. The twine was a perfect subject. Thanks cuz my new camera is driving me nuts!

I have a dog that looks JUST like Bogart...Lucy! Where can I see more photos of him?!

Great twine photos! You have a good eye and the photos that you posted really illustrated your point. Genius. I am off to see what happened yesterday with my aperture experiments.
Also, interesting comments about Pinterest and general blog/photo/online etiquette. Quite helpful. It makes me realize that I am just not trying hard enough. I guess that is true of most of us .... Thanks for bringing it to light.